Robert D. Battis –  Founder, President, CEO, COB – Founded Extreme Laser Technologies, Inc. (ELT) in May of 2016. Prior to ELT, Mr. Battis Founded Laser Energetics, Inc, (LEI) in November 1991 which became a Public Company for ten years.  Battis has had a highly successful career with a strong background including Technical Management, Marketing & Sales Management and Administrative Management positions.  Prior to Founding LEI, he was the National Sales Manager of Industrial & OEM Excimer lasers – for Lambda Physik, Inc., a subsidiary of Coherent, Inc., where he developed the industrial market for their products. He was responsible for guiding the creation of an Industrial Excimer Laser Product Line that ending up being the best in the world.  Prior to that he was Regional Sales Manager for Lambda Physik, Inc. responsible for industrial, scientific, and OEM laser sales.  He also worked with Rheometrics Scientific as the Eastern US Sales Manager of materials testing instruments.  He has worked both successfully and extensively with Government Labs, the US Military & Fortune 1- 1000 companies.  Mr. Battis has worked on projects that range from Anti Satellite Weapons for the military to Multi Chip Modules for IBM to Solid Rocket Propellants for the solving the problem with the Space Shuttle Challenger to working on composites for the B-1 Bomber.  Mr. Battis holds many Patents on Inventions and many patents applied for.  He has created Trademarks for branding for many products.  He has authored several scientific publications. Mr. Battis received his BS in Chemistry along with Grad courses in Chemistry from Seton Hall University in New Jersey, USA. 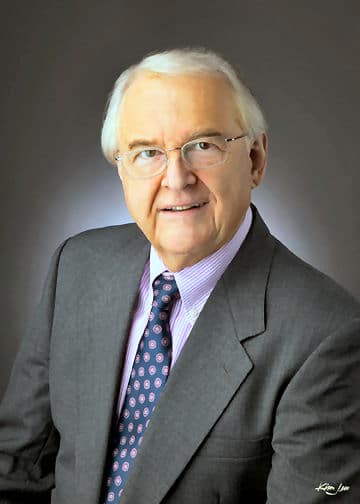 Wayne T. Armstrong – Executive Vice President of Engineering – Mr. Armstrong has been a member of ELT senior management since its inception. Prior to ELT Mr. Armstrong was Senior VP Engineering with LEI from 2008 through 2013. Prior to joining LEI, Mr. Armstrong, in his highly successful and lengthy career, held numerous technical and management positions at ITT AES Division, Loral Control System, Ford Aerospace Aeronutronic Division and Hughes Missile Systems. As a result of these experiences Mr. Armstrong has made significant technical contributions to complex projects, managed many state-of-the-art programs, created many inventions, planned and executed start-up operations, guided business development of company sectors and managed large organizations. Mr. Armstrong is experienced in R&D, LRIP and high and low volume production at the individual contributor level through executive management. Mr. Armstrong received his M.S. in Electrical Engineering from the University of California at Los Angeles (UCLA). 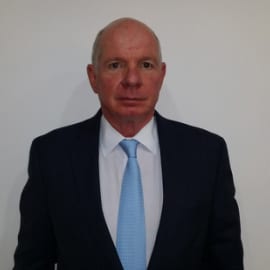 Roy S. Clauss – Executive Vice President and Chief Financial Officer – Mr. Clauss has been a member of the ELT senior management team since 2017.  Prior to ELT, Mr. Clauss was an investment banker for approximately forty years, primarily as a Managing Director at Salomon Brothers and Lehman Brothers.  As an investment banker, he focused both on transportation companies globally (airlines, air freight, aircraft leasing, rail, truck, ship, cruise and logistics companies) and U.S. based large private equity firms.  Mr. Clauss developed excellent relationships with CFOs and CEOs and executed billions of dollars of debt, equity, mergers and acquisitions and restructuring transactions.  More recently, he worked at boutique investment banking firms.  Mr. Clauss has also been an entrepreneur and has been involved, in some cases as the Chief Financial Officer, in starting an aircraft operating lease business, an internet business, a series plug-in hybrid electric vehicle power train business and an electric vehicle business.  Mr. Clauss received his MBA from Harvard Business School and his BA from Amherst College. 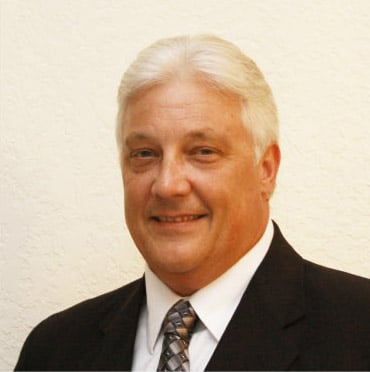 Charles E. Mortensen – Executive Vice President of Manufacturing. Mr. Mortensen has been a part of the senior management team of Extreme Laser Technologies, Inc. since its inception in 2016.  Prior to that he was associated with Laser Energetics, Inc (LEI) as VP of Engineering & Manufacturing from 1992 to 1996. Because of growth in the company he became focused on the Mfg. and became VP of Manufacturing from 1997 until he joined ELT in 2016. He was responsible for the Manufacture of most of LEI’s products. Mr. Mortensen’s career is distinguished in creating innovative and complex mechanical and electro-mechanical mechanisms, machines and 4-axis CNC milling protocols as well as, and in parallel, managing a multi-discipline machining and machine building operation. Mr. Mortensen received a B.S. in Mechanical Engineering from Virginia Tech University. 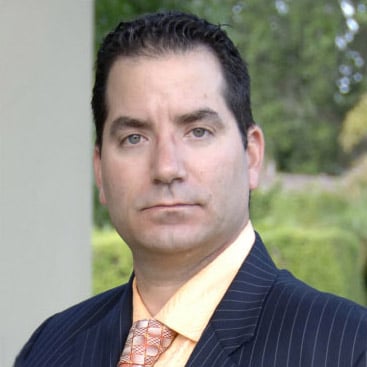 Michael D. Levine – Director of Sales – Dazer Laser® – Light Fighting Technologies  Mr. Levine recently joined the ELT team and will contribute a wealth of sales & business development as well as marketing experience to lead the Company’s in-house and manufacturer’s representative sales programs for the Dazer Laser product line. Mr. Levine has directly structured and brokered over $1 billion of complex financial transactions involving the sale of currencies, oil, cement, commercial real estate and a variety of consumer goods around the world.  Mr. Levine is known as a direct communicator and a trustworthy manager with a reputation for strong, ethical leadership. He is also a strategic thinker and a team player who will be involved in day to day operations and heading up the sales program. Mr. Levine received his B.A. from Florida International University. 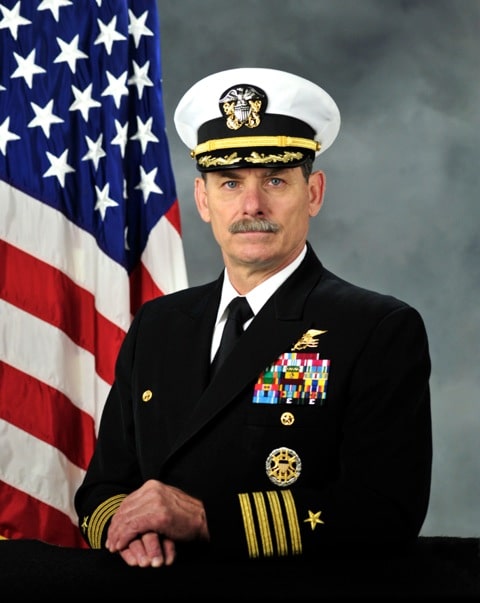 Captain Peter Wikul retired from the U.S. Navy with 39-plus years of service, 38 as a Navy SEAL, his last three years as the “BULLFROG,” an honorific title bestowed on the longest serving active duty SEAL.  Operationally, Captain  Wikul served in Underwater Demolition Teams, SEAL Teams, SEAL Delivery Vehicle Teams, Special Boat Units, and as a military observer assigned to Observer Group Lebanon, United Nations Truce Supervision Organization. He was the first Commanding Officer of the Kennedy Irregular Warfare Center at the Office of Naval Intelligence supporting the global war on terrorism. Captain Wikul served on the Joint Staff in the J-3 Special Operations Division as the Counterproliferation (of weapons of mass destruction) Branch Chief.  He has global operational experience in the European, Pacific, Central, and Southern theaters of operation. Captain Wikul has notable expertise in Middle East affairs and is a co-recipient of the 1988 Nobel Peace Prize for service in Lebanon. He is actively involved in veteran causes and has testified before the Senate Veterans Affairs Committee. Captain Wikul is an in-demand motivational speaker and a jazz drummer.